A hilarious video shows a toddler scream profanities as she takes in a glorious view.

The clip was filmed by mum Lisa Hansford, who recently relocted to the stunning mountains of British Columbia.

She and daughter Isla were taking in the views as the tot was playing on a swing.

As she looks out at the gorgeous sights, Isla blurts “HOLY S**T!”.

The unexpected swearing took Lisa by surprise, causing her to burst into laughter.

Lisa stated: “This little gal never fails to shock us with what she’s going to say next.” 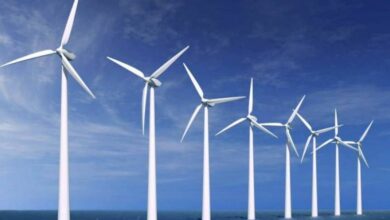 Wind power generation in Azerbaijan decreased by 26% in January

Elon Musk latest: Twitter users prepare to delete accounts as billionaire about to take over 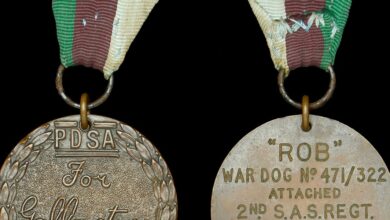 WW2 dog’s gallantry medal and memorabilia sells for £140,000 at auction