And so the celebration of Queen Elizabeth II’s seven decades on the throne has come to an end – and it is easy to see the sense of community that the four days of platinum jubilee events have engendered for many.

Thousands attended Saturday night’s concert, and many more enjoyed street parties across the nation on Sunday as part of the “big jubilee lunch”. There has been plenty of pageantry, not least the procession to Buckingham Palace that was one of the last major events of the weekend.

Such grandeur might not be to everyone’s taste, but there were moments of levity, too. The Queen’s cup of tea with Paddington Bear will have brought a smile to many who watched it – as well as plenty of social media posts about immigration policy, sparked by the appearance of the bear from Peru. 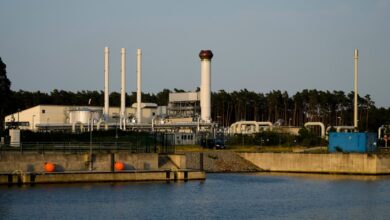 Europe needs to kick its addiction to Russian oil and gas 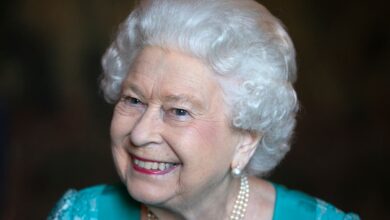 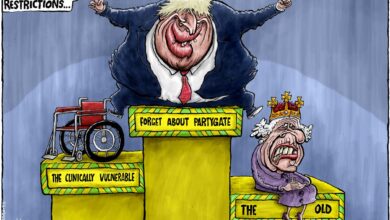 The hurried removal of remaining Covid restrictions is premature