At least 34 people have been killed in a mass shooting at a daycare centre in northern Thailand, today, 6 October, according to police.

Authorities said that at least 22 of the victims were children.

The shooting took place at a centre for children in Uthaisawan Na Klang district in Nong Bua Lamphu province at around 12:50pm local time.

Police have named the suspect as Panya Khamrab, who is believed to be a former police officer who was discharged from the force last year. 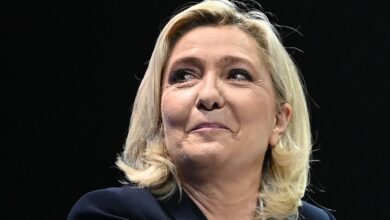 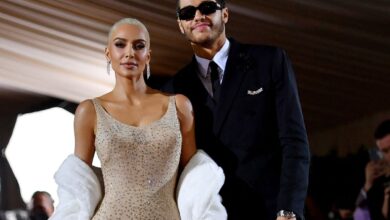 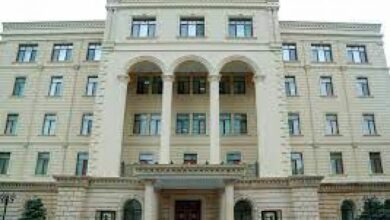