Dominic Raab has been hit by several new formal complaints from Ministry of Justice (MoJ) staff about alleged bullying behaviour, it has emerged.

The justice secretary is already facing an investigation after two formal complaints, with claims government staff were “scared” to go into his office.

But a “handful” of new complaints have now been made by MoJ civil servants, according to The Guardian – citing sources who accused Mr Raab of creating a “perverse culture of fear”.

One source told the newspaper that the fresh claims were “more serious and more specific” than those already submitted.

“He was demeaning and aggressive, even to senior staff, and his unpredictability from day to day meant we were all constantly on edge,” they said.

No 10 is expected to announce an independent investigator on Wednesday, after Rishi Sunak agreed with Mr Raab’s request to launch an inquiry.

Downing Street indicated on Tuesday that Mr Raab’s conduct could range more widely than just the formal complaints made against him.

Mr Sunak’s official spokesman said “it will be for the investigator to decide what they do or do not choose to look at”, indicating that meant they could go beyond the two formal complaints.

“They will have a remit. I imagine we will be able to give an overview once an appointment is confirmed of what they will look into,” the No 10 spokesman added.

The investigator will be appointed by the prime minister and report to him, although Mr Sunak will not be obliged to accept any findings made about Mr Raab’s conduct.

Mr Raab has been facing a series of allegations he bullied officials and deployed rude and demeaning behaviour in previous stints as justice secretary and foreign secretary.

The senior minister acted so badly in a meeting with the Home Office earlier this year that the MoJ permanent secretary Antonia Romeo had to apologise later for his behaviour, it has been claimed.

The MoJ did not deny an apology had taken place. “The Ministry of Justice works hand in glove with the Home Office and calls between officials to follow up cross-departmental meetings are standard procedure,” said a spokesperson on Tuesday.

Angela Rayner, Labour’s deputy leader, said Mr Raab “leaves a trail of senior officials forced to spend their time apologising for his toxic behaviour and reading him the riot act, instead of focusing on making Britons safe on our streets”. 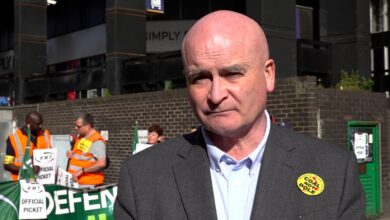 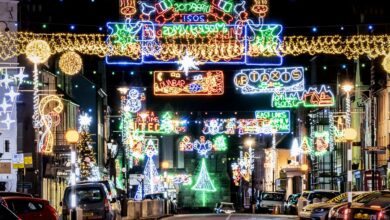 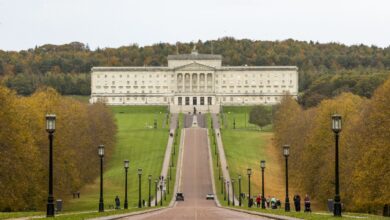