Exposure to air pollution can increase the risk of allergies, obesity, diabetes, and influence brain development in newborn babies, a study shows.

Researchers at Colorado University Boulder claim there is a link between inhaled pollutants — such as those from traffic, wildfires, and industry — and changes in infant microbial health during the first six months of life.

“This study adds to the growing body of literature showing that air pollution exposure, even during infancy, may alter the gut microbiome, with important implications for growth and development,” said senior author Tanya Alderete, the university’s assistant professor of Integrative Physiology.

An infant hosts little resident bacteria at birth, states the study, which was published in the journal Gut Microbes.

Over the first two to three years of life, exposure to mother’s milk, solid food, antibiotics and other environmental influences shape which microorganisms take hold.

Those microbes and their by-products are produced when they break down food or chemicals in the gut and influence a host of bodily systems that shape appetite, insulin sensitivity, immunity, mood and brain function.

While many are beneficial, some microbiome compositions have been associated with Chrohn’s disease, asthma, type 2 diabetes, and other chronic illnesses.

“The microbiome plays a role in nearly every physiological process in the body, and the environment that develops in those first few years of life sticks with you,” said first author Maximilian Bailey, who graduated in May with a master’s in Integrative Physiology.

For the study, the researchers obtained faecal samples from 103 healthy, primarily breastfed Latino infants enrolled in the Southern California Mother’s Milk Study and used genetic sequencing to analyse them.

Using their street addresses and data from the US Environmental Protection Agency’s Air Quality System, which records hourly data from monitoring systems, they estimated the babies’ exposure to fine particles that could be inhaled, from things such as factories, wildfires and construction sites, and nitrogen dioxide (NO2), which is largely emitted from cars.

“Overall, we saw that ambient air pollution exposure was associated with a more inflammatory gut-microbial profile, which may contribute to a whole host of future adverse health outcomes,” said Alderete. 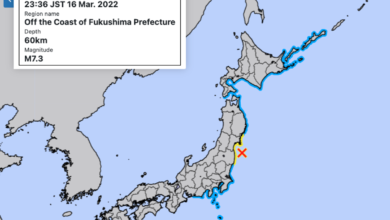 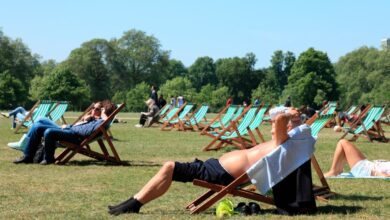 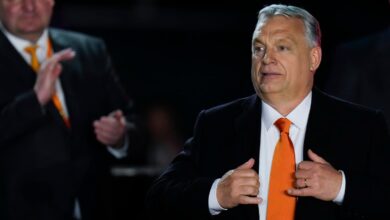 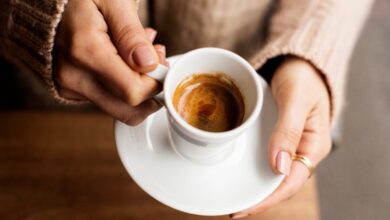 How your morning coffee could be driving species to extinction