Tony Blair’s former officials have been WhatsApping each other in amazement at the revelations of workplace drinking in No 10 during lockdowns, Anji Hunter told our class at King’s College London last month. “God, it was a bloody dry old do in our day,” they commented to each other.

“Honestly, none of us can remember ever having a drink in Downing Street,” Hunter said. “I remember Tim Allan [deputy director of communications] had a leaving party, an official party in the White Room, you could invite guests, and people went around with trays and drinks, and you’d have one or two. But that was it. And there were a lot of young people in there and quite a hard drinking culture, after work. It wasn’t like it was full of prissy people. But when we were there, we worked.”

Hunter, who was research assistant to Blair in opposition and director of government relations during his first term as prime minister, came to talk about the New Labour government – and how different it was from the current one – to the “Blair Years” class that I teach with Dr Michelle Clement and Professor Jon Davis. Since she was last a special guest at one of our classes, she has become a TV star, in last year’s Blair & Brown: The New Labour Revolution, the BBC documentary. 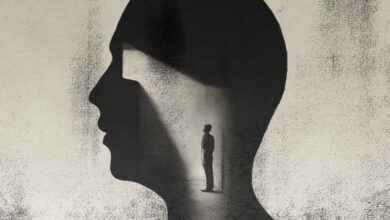 The devil you know: Forensic psychiatry and getting inside the minds of criminals

‘It will take years for wages to recover’: How long can we expect the cost of living crisis to last? 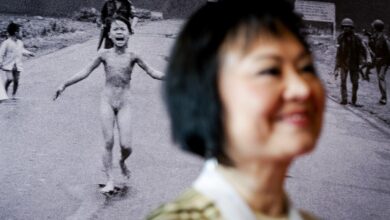 The story of the most important photo of the 20th century