A New Mexico prosecutor is due to announce whether Alec Baldwin and other Rust film crew members will be charged over the death of cinematographer Halyna Hutchins on Thursday (19 January).

It will be “be a solemn occasion”, a spokesperson for district attorney Mary Carmack-Altwies said of the upcoming verdict.

The decision comes more than 15 months after the fatal shooting in October 2021, which occurred when a prop gun held by Baldwin discharged on set. A single bullet struck director Joel Souza in the shoulder before fatally striking Hutchins in the chest.

Baldwin has repeatedly denied any wrongdoing in the shooting. “I would never point a gun at anyone and pull the trigger at them. Never,” he told ABC News in December 2021.

The actor has maintained that he was told the gun was “cold”, meaning it had no live ammunition, and that as he cocked the gun it went off without him pulling the trigger.

Follow below for live updates ahead of today’s verdict. 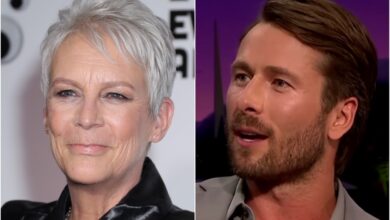