InfoWars founder and conspiracy theorist Alex Jones has finished testifying in the defamation trial against him over his claims that the 2012 Sandy Hook school shooting massacre, which saw 20 children and six adults killed, was a hoax.

Testifying before the jury Jones said: “Especially since I’ve met the parents. It’s 100% real.” He was taken to court in Austin, Texas, by Neil Heslin and Scarlett Lewis, the parents of Jesse Lewis, who was six years old when he was killed in the tragedy in Newtown, Connecticut.

Both gave impassioned testimony when in the witness box.

Jones is facing potential damages of up to $150m. The radio host underwent uncomfortable cross-examination on Wednesday morning when much of what he testified was refuted by the plaintiff’s attorney and he was asked if he was aware of what perjury was.

It also transpired that his own lawyer had mistakenly shared the entire contents of Jones’ phone with the opposition legal team — this is now reportedly being sought by the House select committee looking into the events surrounding 6 January 2021 in Washington, DC, when Jones was in the city. 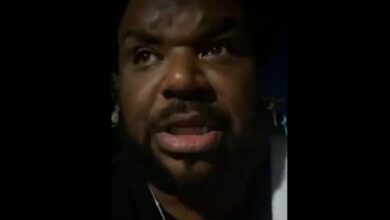 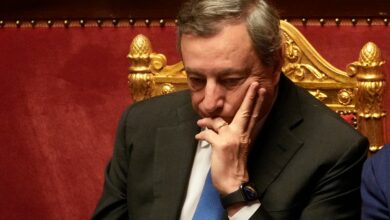