Anne Heche was severely burned when her car crashed into a house in Los Angeles, reports claim.

The vehicle, which officials say is registered to Heche, ran into a two-story home in the city’s Mar Vista neighborhood and burst into “heavy fire” on Friday, said the Los Angeles Fire Department.

Officials have not officially named Heche as the driver, but TMZ reports that she was behind the wheel of the Mini Cooper. They also published a picture of her in the vehicle.

The LAFD says it had 59 firefighters on the scene to contain the fire and they stated that one person, who was critically injured, was rescued and taken to the hospital.

Law enforcement officials told The Los Angeles Times that Heche, 53, suffered significant burns and was “deemed to be under the influence and acting erratically”.

According to TMZ, witnesses first saw Heche’s car crash into the garage of an apartment building in the neighbourhood, before the car smashed into the home on the west side of the city.

Video from LA news stations showed the driver of the car being loaded into an ambulance, covered in a white sheet. 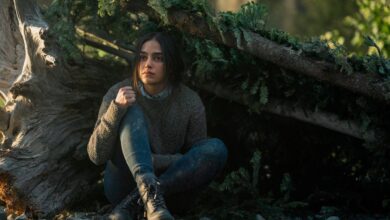 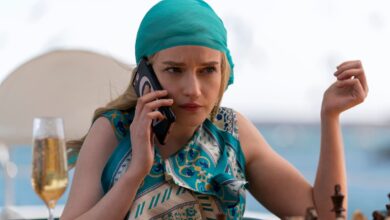 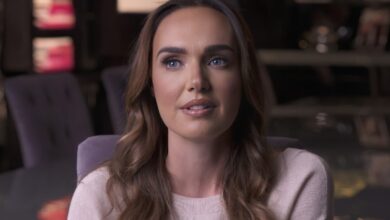 Who Stole Tamara Ecclestone’s Diamonds? review: An exciting tale of haves and have-nots