Archie Battersbee’s family claim they have been refused a request for the brain-damaged boy to be moved to a hospice after his life support is turned off.

The High Court has given doctors permission to stop treating the 12-year-old despite his parents’ wishes, saying this was in Archie’s best interests.

A London hospital is set to turn off life support from 11am on Wednesday, following weeks of legal disputes over his care.

Hollie Dance, his mother, said she had asked the Royal London Hospital to allow them to move Archie to a hospice.

“Heartbreakingly, the hospital trust have told us this evening that we cannot move Archie to a hospice,” she said on Tuesday evening.

A family friend described his conditions in the hospital earlier that day, saying there were “seven or eight” security guards outside the brain-damaged boy’s room.

“If this is Archie’s last couple of days it needs to be peaceful and it needs to be a calm atmosphere, and it’s the complete opposite really,” Ella Carter told reporters outside the London hospital.

Archie suffered a brain injury in April during an incident at his home in Southend, Essex, which his mother believes may have been linked to an online challenge.

The 12-year-old boy has not regained conciousness since and has been kept in intensive care at the Royal London Hospital in Whitechapel.

While the hospital trust have been granted permission to switch his life support off from Wednesday morning, his parents said they would submit a last-minute application to the European Court of Human Rights in a bid to postpone the withdrawal of his life support.

It comes after they exhausted all routes of appeal to the High Court ruling in the UK. They also lost a legal case over a UN request to delay withdrawing treatment while a committee looked into the case earlier this week.

Ms Dance says her legal team has been given a “strict timeline” of 9am to file the ECHR application – two hours before the cut-off mark for treatment.

“Every single court case we’ve had we’ve had no time at all, one or two days to prepare and get the whole case together,” she said.

“As directed by the courts, we will now work with the family to prepare for the withdrawal of treatment,” he said.

“We aim to provide the best possible support to everyone at this difficult time.”

Archie’s family have reportedly been maintaining a vigil by his bedside as they prepare for what could be his last moments.

They spent Tuesday night playing his favourite music and TV shows, Ms Carter is reported as saying by the Daily Mail.

The boy, who was a keen martial arts fighter, was also played messages from boxing stars, according to the newspaper. 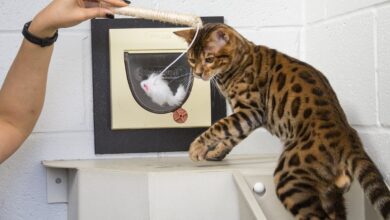 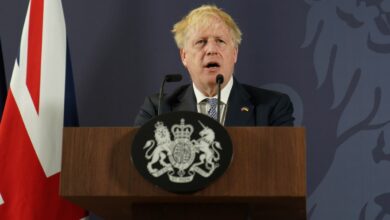