The intelligence network of Azerbaijan involved former and current military personnel who could be in military units in Armenia and Karabakh. They went to combat posts, secretly made videos of the movement of troops and equipment, and handed it over to the Azerbaijani side. For espionage, 20 people were involved in the investigation, 14 of them were arrested, the report said. -02D- 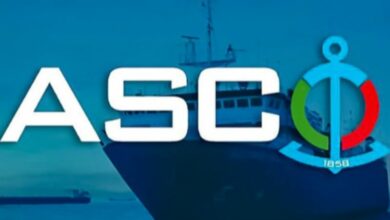 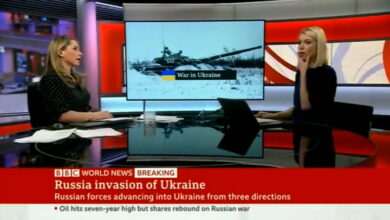 We should go and look for alien life on Uranus and Enceladus, scientists urge