Baku/09.02.22/ Last year, the Armenian side handed over to Azerbaijan the remains of 108 people who had gone missing since the First Karabakh War, and will hand over the remains of 2 more people in the coming days. Prime Minister Nikol Pashinyan said this on Wednesday, in the Armenian Parli,ment.

He confirmed that at the quadripartite meeting with the participation of the President of France, the President of Azerbaijan, the head of the European Council and the Prime Minister of Armenia, the fate of the missing during the First Karabakh War was discussed.

He called the return of 108 remains to Azerbaijan evidence that Armenia is doing everything possible. He said that there were about 4,000 missing people on the Azerbaijani side during the First War, and 777 on the Armenian side.

Armenia expects to establish cooperation in order to find out the fate of its missing people during the First and Second Karabakh wars.

“During the 44-day war, we have 217 missing,” Pashinyan said, expressing hope that the Azerbaijani side would take concrete steps in this direction. -02D- 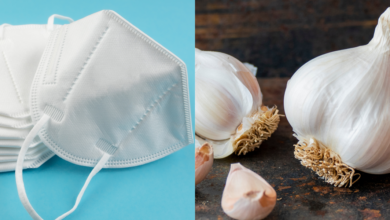 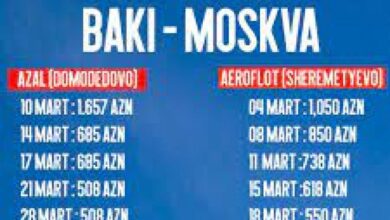