Baku/18.02.22/ Political emigrants from Azerbaijan residing in Germany held protests on February 17 in front of the administrative court in Gelsenkirchen and the City Department for Work with Foreigners in Recklinghausen.

According to Alish Abdullayev, representative of DAS (Choose Democratic Azerbaijan) and one of the protest initiators, the protests were held under the slogan: “Do not turn political activists into victims of dictatorial regimes”.

According to him, the action participants were protesting against the arrest of DAS member Jafar Mirzoev in Azerbaijan who was deported from Germany on November 25, 2021, and was arrested in Azerbaijan on January 27 this year. He is accused of drug trafficking on a large scale. Following his arrest, Mirzoev was tortured, and currently he faces up to 12 years of imprisonment.

According to Abdullayev, Mirzoev participated in all DAS protests and sharply criticized the political regime in Azerbaijan.

Another organizer of the action – Nurlan Rasulov stated that other political activists expelled from Germany – Malik Rzayev, Mutallim Orudzhev and Punkhan Kerimli – were also accused of drug trafficking. This confirms that all of them were arrested for political reasons for criticizing the Azerbaijani authorities.

“The activists’ arrests and tortures not only confirm human rights violations in Azerbaijan. They also testify to the responsibility of the German government due to its international obligations,” Rasulov said.

For example, according to the Convention against Tortures of the UN General Assembly Resolution ¹ 39/46,  member-states must not expel, return or extradite any person if there is a risk of torture.

Another protester, DAS member Rovshan Jabbarov, said the protesters’ appeals were submitted to the Administrative Court of Gelsenkirchen and the City Office for Foreigners in Recklinghausen.

The protesters believe that the German Foreign Ministry should pay more attention to human rights and take measures for the release of political emigrants arrested in Azerbaijan, and put an appropriate pressure on Baku.-06B- 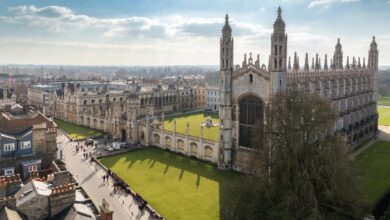 British Airways flights delayed at Heathrow after ‘IT system failure’ 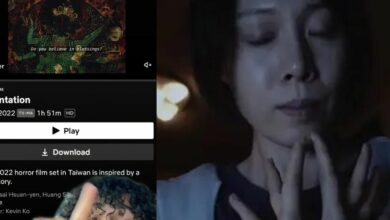 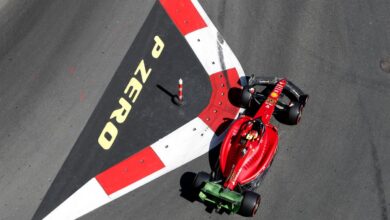