Baku/06.02.22/ On February 6, from 00:23 to 02:12, members of the illegal Armenian armed detachment in the territory of Azerbaijan, where the Russian peacekeepers are temporarily stationed, with no reason, using small arms periodically subjected to fire the positions of the Azerbaijan Army in the direction of Gapanli village of the Tartar region.

Retaliatory actions have been undertaken by the Azerbaijan Army Units.

No civilians or military personnel of the Azerbaijan Army Units were injured as a result of the incident.

When Azerbaijani positions came under fire, a bullet hit a residential building in the settlement of Gapanli.

It was observed that members of the illegal Armenian armed detachment committing provocation opened fire under the influence of alcohol.

The command of the Russian peacekeeping contingent and the Russian-Turkish Joint Monitoring Center were immediately informed about the incident.—06D- 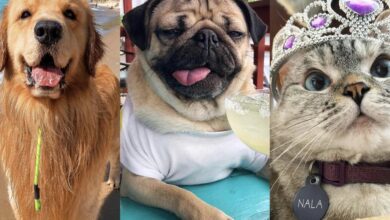 The 10 richest cats and dogs in the world 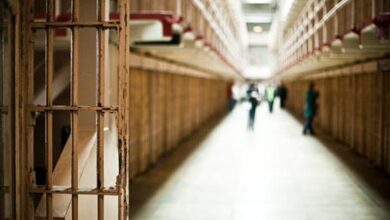 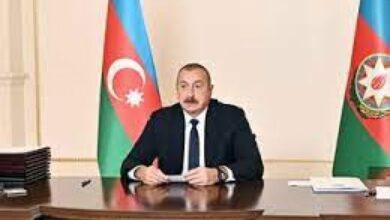