Baku / 11.02.22 / Public activist Bakhtiyar Hajiyev was reportedly threatened at the Baku Main Police Office on February 11.
According to the activist, although he was summoned to the Main Police Department as a witness in a criminal case, the deputy chief of the department, Colonel Vugar Alakbarov, invited him to his room and severely threatened him.
The young activist explained this by the status he wrote about Interior Minister Vilayat Eyvazov.
However, Elshad Hajiyev, head of the media and public relations department of the Interior Ministry’s press service, told Turan that there was no threat against Bakhtiyar Hajiyev: “Bakhtiyar Hajiyev is in his role. The allegations are baseless.” – 21B- – 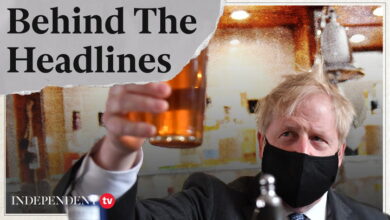 Will Partygate be the end of Boris Johnson? | Behind The Headlines 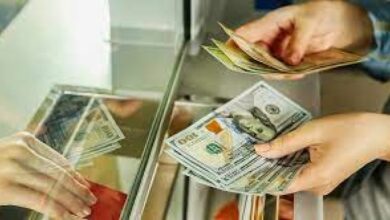 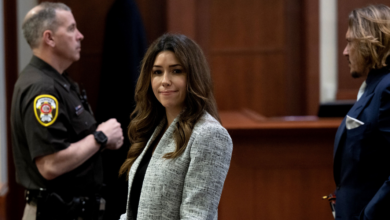