The Bayern Munich forward Thomas Muller has been accused of allowing horses to owns to engage in “unnatural sexual acts” by the animal rights organisation PETA.

Muller and wife Lisa Trede run horse farm in Germany which they in part use to sell horse semen. Trede has an equestrian background and competes in events as well as training the animals, but PETA have now questioned the couple’s practices after one of the horse’s in their care suffered an injury.

“Unfortunately, we have bad news,” Muller said in a statement last week. “Our [horse] D’Avie will not be available in the next few months. Unfortunately, he slipped during a test attempt to prepare for breeding season and fell dramatically on his side. He sustained an injury to the hoof area and will need complete rest for the next few months. He’s a tough guy, and he could have been worse.”

In response a German PETA spokesperson, Jana Hoger, lambasted Muller and Trede said that the horse’s injuries were “preventable.”

“It is horrible that self-proclaimed horse lovers force animals in their care to perform unnatural sexual acts to profit from it,” she said. “The injuries D’Avie suffered under the supervision of Lisa and Thomas Müller were preventable and unnecessary.”

West Ham United’s Kurt Zouma has recently come under fire for animal cruelty, after video footage of him repeatedly kicking his cat in front of his child was shared online. The France international’s conduct has been widely derided and he was fined a reported £250,000 by his club, but has been included in the Hammers’ squads for the victory over Watford and the 2-2 draw away at Leicester City on Sunday by manager David Moyes.

The RSPCA is conducting an investigation into Zouma’s treatment of his two cats, which the organisation has removed from the former Chelsea defender’s home and taken into its care until that investigation has reached its conclusion. A public petition for Zouma to face criminal prosecution for his actions in the video has reached over 334,000 signatures online.

Muller has made 612 appearances for Bayern since debuting with the first team 13 years ago, scoring 224 goals, and won the World Cup with Germany in 2014. 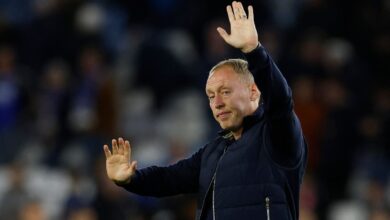 Brutally unfair as it would be, Steve Cooper looks set for Nottingham Forest sack 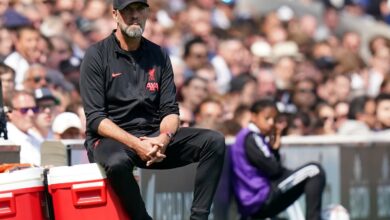 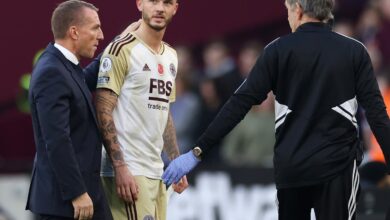