A woman in Australia had a narrow escape recently after she unknowingly picked up a blue-ringed octopus, touted as one of the most dangerous creatures in sea that can paralyse humans upon touching.

In a video uploaded on TikTok, the woman with the username “katapilah”, can be seen putting her hands under water and coming back up with the octopus in her left hand.

The video was captioned: “the dangerously beautiful sea.”

The woman claimed that she did not know the creature was a blue-ringed octopus, reported news.com.au. But she added that she will not be in a hurry to pick one up again.

Blue-ringed octopuses get their name from the bright blue rings that appear when they are alarmed.

The species can be found only in the temperate waters of southern Australia, from southern Western Australia to eastern Victoria at depths ranging from 0-50 m, according to Marine Bio.

These octopuses secrete two types of venom – one to hunt crabs, another to defend itself from predators. The venoms are secreted into the blue-ringed octopus’ saliva, which contains tetrodotoxin, a powerful nerve toxin.

Tetrodotoxin acts to paralyse prey or predators by blocking nerves from transmitting messages. These toxins can cause respiratory failure among humans whilst victims remain fully conscious.

The species have been described by the Australian Museum website as “one of the most dangerous animals in the sea.”

While their venom has resulted in human casualties, the species can be “very shy and non-aggressive creatures that prefer to hide under ledges and in crevices,” the website said.

“Encounters with humans usually result in the octopus quickly darting for cover. It is only when the animal is picked up that it is likely to ‘bite’ and inject its paralysing venom,” it added.

At least three deaths have been recorded in Australia so far, besides a number of near-fatalities. 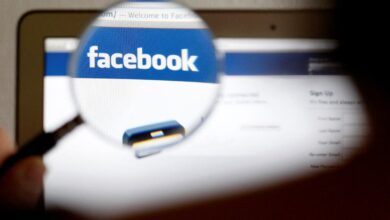 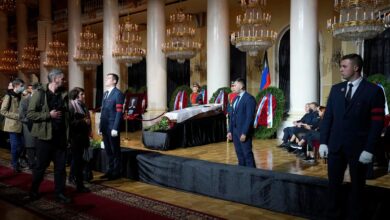 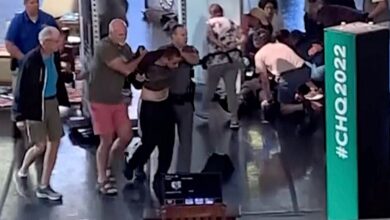