But it wasn’t just the end of the season. For some drivers Abu Dhabi marks the end of an era. On Sunday, Sebastian Vettel, F1‘s youngest world champion, drove his last F1 race.

From climate activist and LGBT+ rights campaigner to litter-picker and war-critic, Sebastian Vettel has long seen his role as much bigger than simply a racing driver.

Here the Independent looks at his best moments from a remarkable last day on the track. 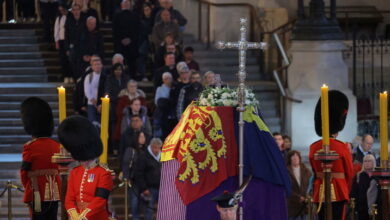 Who will be attending the Queen's funeral? 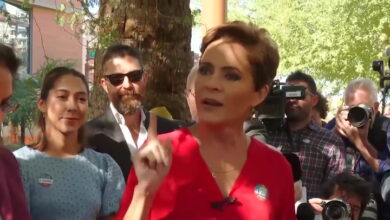 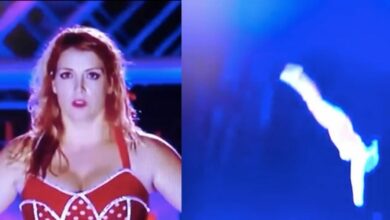