Households could face blackouts for up to three hours at a time this winter if gas power plants are not able to keep running due to the energy crisis, the National Grid has warned.

Though the it is unlikely, this year could see the first planned blackouts, which the grid calls “rota load shedding,” since the 1970s.

But prime minister Liz Truss has ruled out launching an energy-saving public information campaign, as she is “ideologically opposed” to an “interventionist” approach, according to The Times.

England’s World Cup history: From the highs of ‘66 to penalty heartbreak and Qatar 2022 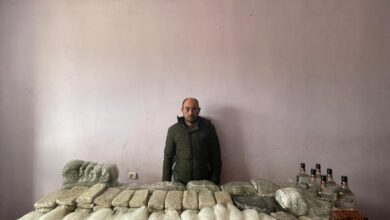 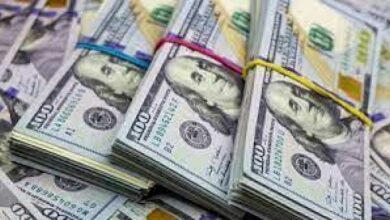