Boris Johnson has defended Home Office plans to electronically tag some asylum seekers arriving in the UK in small boats or lorries.

The Prime Minister said it was essential that people could not simply “vanish” after arriving in the country illegally.

Speaking to reporters at RAF Brize Norton, following a trip to Kyiv, he said: “This is a very, very generous welcoming country. Quite right too. I am proud of it, but when people come here illegally, when they break the law, it is important that we make that distinction…

“That is what we are doing with making sure that asylum seekers can’t just vanish into the rest of the country.”

He spoke after it was revealed the 12-month pilot had already started on Thursday.

The Home Office says the scheme – which will apply to adults who have travelled to the UK via “unnecessary and dangerous routes” – will test whether such tagging helps maintain regular contact with asylum claimants and if it means their claims are progressed more efficiently. It will also collect data on how many people abscond.

But critics have labelled the plan “draconian and punitive”. 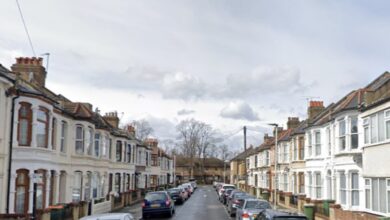 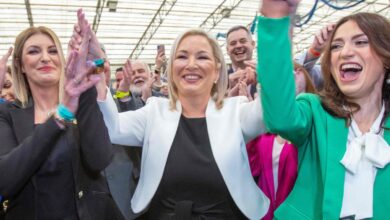 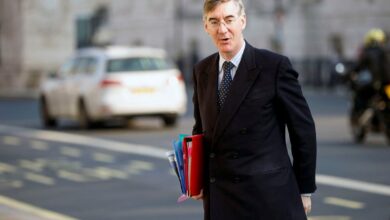