Boris Johnson was not aware of “specific allegations” made against Chris Pincher before appointing him as deputy chief whip, Cabinet minister Therese Coffey has said.

Pincher was suspended as a Conservative MP after numerous sexual misconduct allegations.

The MP for Staffordshire has been accused of drunkenly groping two men at a private members’ club in London on Wednesday (29 June).

A Conservative MP anonymously told The Independent that he was groped on two occasions by Mr Pincher, in 2021 and again last month. 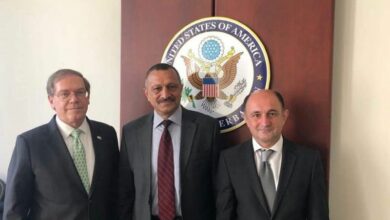 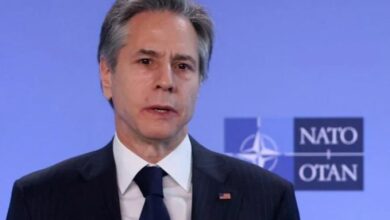 We don’t seek conflict with Russia but we are ready for it, U.S. saysPolitics 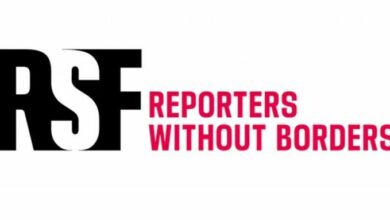 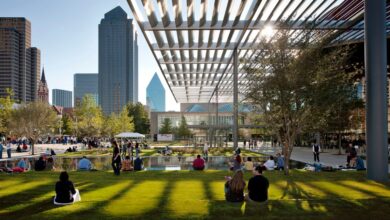