Boris Johnson “dreamt of being world king” and “almost achieved that ambition”, sister Rachel Johnson suggested, as she emotionally defended the prime minister on LBC.

Discussing her brother’s eventual downfall, she praised him for being rich in “education, intelligence, drive and energy”.

“He set about achieving his childhood ambitions,” Ms Johnson said.

“He had many children and women he loved very much, he won the Tories a whopping 80-seat majority and a fourth general election victory. Like it or not, many of those 14 million votes were cast as he was captain of the ship.” 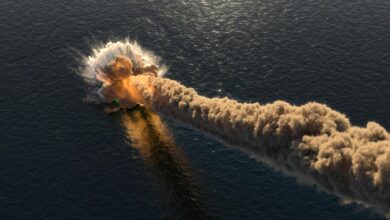 Expert thinks alien tech may have crashed into the Pacific Ocean

Outrage in South Korea over commercial that 'sexually objectified' garlic

Government ‘cautious but not concerned’ about monkeypox outbreak, minister says 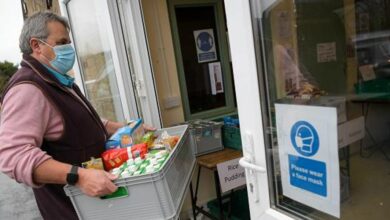