The EU has warned the British government over the treatment of its citizens living in the UK after Brexit talks in Brussels failed to deliver a breakthrough on outstanding issues, including contentious trading arrangements that businesses have warned are costing them millions in lost profits.

But Mr Sefcovic said that despite intensified negotiations over recent months there had been “neither a breakthrough nor a breakdown”, while also raising concern that EU citizens could lose residence status if they did not apply in time to change their status from pre-settled to settled.

He also asked for clarity on whether EU citizens with new resident status had those rights guaranteed under the Brexit Withdrawal Agreement or under UK immigration law, and expressed “regret” on the UK position on both issues.

Amid the ongoing fallout for businesses from trade barriers erected with their closest economic partners on the continent, some UK firms have warned that European orders are down more than 80 per cent. 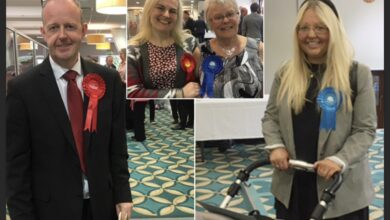