A billionaire Tory donor has said he “personally” believes Boris Johnson’s tenure is “past the point of no return”, citing the PM’s unwillingness to accept “personal responsibility” for the government’s recent downfall.

In an interview with the BBC, John Armitage, who has donated £500,000 to the Conservatives since Mr Johnson took office and more than £3m overall, added leaders “should leave” if they lose their “moral authority”. He also criticised the PM’s attempts to save face with a mini-reshuffle.

It comes hours before Mr Johnson is set to face Sir Keir Starmer at this week’s PMQs, with mounting pressure on him to apologise for false claims he made about the Labour leader’s failure to prosecute Jimmy Savile in his previous job.

Health minister Ed Argar, however, indicated this morning no such apology is on the way. Explaining the PM’s position to Sky News, he said Mr Johnson had already “clarified that he was talking about Sir Keir in the context of his leadership role at the CPS” and that he suspected “that’s what [MPs and the public] will hear from the prime minister later”. 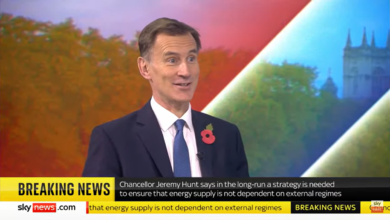 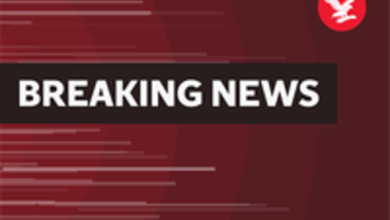 Police search for boy, 11, who went missing from bedroom at night