Boris Johnson will lose the support of at least two cabinet ministers if he is fined for breaching his own coronavirus laws, according to a report.

Allies of the prime minister have said that he will not resign if he is handed a fixed penalty notice (FPN) for attending parties in Downing Street.

But a source close to a member of the cabinet told The Times: “If he gets an FPN he’ll have to go. How can you have a prime minister who has been found guilty of breaking the law?”

A minister and ally of another cabinet member said his position would be made “extremely difficult” if police found he had broken regulations.

Business minister Paul Scully added, however, that there should be a “real high bar to get rid of any prime minister.”

Mr Scully said he needed to “see the context” before he made any decision on Boris Johnson’s future over the Partygate saga as the UK awaits the findings of the Metropolitan Police investigation. 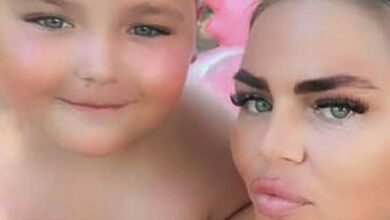