Boris Johnson faces “political annihilation” if he fails to deliver on the levelling-up agenda and implement tax cuts, a Tory MP has warned.

Jake Berry, chair of the Northern Research Group (NRG), said Mr Johnson could lose the support of Red Wall Tory MPs if he does not implement some of the policies that are set to be unveiled at the group’s first conference on Friday.

The beleaguered prime minister is set to address the 80-strong group as he seeks to shore up support for his wavering leadership after narrowly winning a no-confidence vote last week.

Mr Berry told The Daily Telegraph: “Both the chancellor and the prime minister, however it’s come about, have the opportunity for a fresh start. This week northern colleagues were hugely in support of the prime minister, with very, very few of the 80 against him.”

Among the policies expected to be announced this week are a “right to devolution” for large northern areas, such as North Yorkshire, two new vocational academic institutions and a “levelling up formula” – equivalent to the Barnett formula that allocates budgets to the devolved nations. 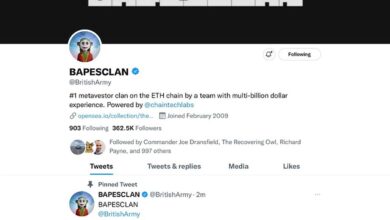 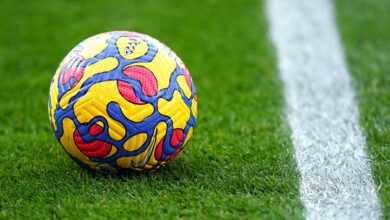