It is now “inevitable” that Conservative MPs will remove Boris Johnson from No 10 over the Partygate scandal, Tory grandee and former 1922 Committee vice-chair Sir Charles Walker has said – likening the prime minister’s fall to a “Greek tragedy”.

But some Tory MPs expressed fears that – amid what they described as a current lack of coordination – an “accidental” no confidence vote in the PM could see him remain in office for at least another 12 months.

The warnings came as Mr Johnson announced two new appointments to Downing Street in an attempt to fill the void that had been left by five resignations in the space of 24 hours, with Chancellor of the Duchy of Lancaster Steve Barclay becoming the PM’s chief of staff and former BBC journalist Guto Harri take the role of director of communications.

Meanwhile, No 10 insiders warned that the increasingly isolated PM was becoming “unpredictable and erratic”, as his Cabinet appeared to fall into squabbles with reports that multiple ministers had accused Rishi Sunak of being “on manoeuvres” for the leadership – and called on Mr Johnson to sack his chancellor. 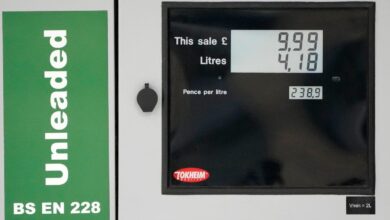 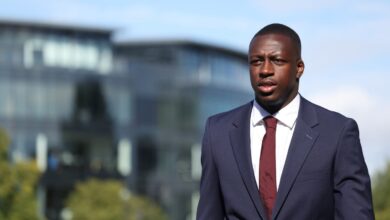 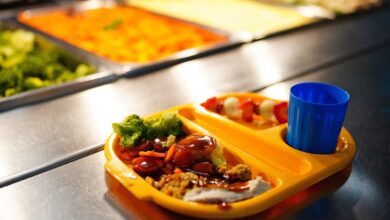