The prime minister was grilled for a total of 11 minutes by a BBC presenter but refused to say what had happened or whether he felt ashamed – despite there being no obvious legal barrier to him doing so.

Repeatedly pushed on the matter during the interview the prime minister attempted to change the subject many times, and at other points simply refused to answer.

He said there was “not a bean I can tell you about that, much as I would like to”.

Questions the PM refused to answer include whether he was ashamed, whether parties took place at his flat, and whether he was just burying his head in the sand about the issue.

The prime minister also tried to bring the conversation back to the war in Ukraine despite the fact he had discussed the issue at length with the interviewer prior to the questioning over Partygate. 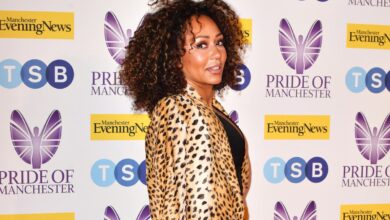 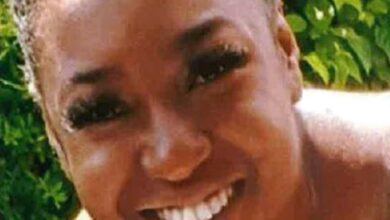 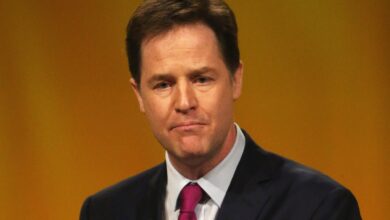 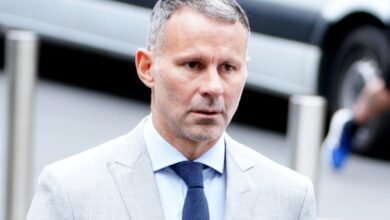