It was a “mistake” to appoint Chris Pincher to a government position, Boris Johnson has said.

The former Tory deputy chief whip and MP for Tamworth has been hit with a number of allegations of sexual misconduct.

Johnson has been accused of referring to the MP as “Pincher by name Pincher by nature,” which he has not denied.

Just moments after Johnson’s remarks on the scandal, health secretary Sajid Javid and chancellor Rishi Sunak announced their resignations from the government.

Irishman barred from entering US ‘because he was born in Iraq’ 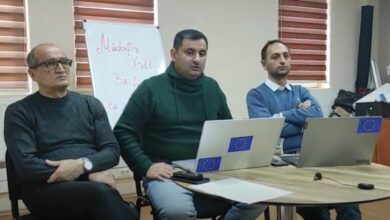