A 16-year-old boy was stabbed to death in front of horrified students at a college in Milton Keynes.

Pupils and staff fought to save the teenager’s life by providing first aid but he died from his injuries after being taken to hospital.

An 18-year-old man has been arrested on suspicion of murder.

The attack took place near Milton Keynes College’s Chaffron campus at around 1.30pm on Friday.

Emergency services were called to Chaffron Way and police remain at the scene.

The victim’s family have been informed.

The college confirmed the attack was witnessed by staff and students, who tried to help.

In a statement, it said: “We know at this stage that colleagues and students both witnessed the incident and helped to provide emergency first aid, they are being supported by our counselling teams.

“Whilst this incident did not happen on our campus, we do know that the fact it was witnessed by college students will heighten anxiety and feelings of being unsafe.

“We will therefore be increasing leadership presence and security at our Chaffron Way campus next week to help to provide reassurance.”

It is not known if the victim was a student at the college.

Detective Chief Inspector Andy Shearwood, from the Major Crimes Unit, said his thoughts were with the boy’s family.

He said Thames Valley Police is carrying out a thorough investigation and following several lines of inquiry, adding several people have already come forward to speak to police.

Anyone with information can contact Thames Valley Police on 101 or through their online reporting system quoting reference 43220064415.

If you do not wish to speak to police you can report anonymously through the independent charity Crimestoppers on 0800 555 111. 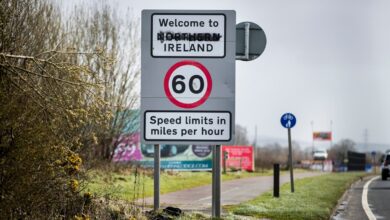 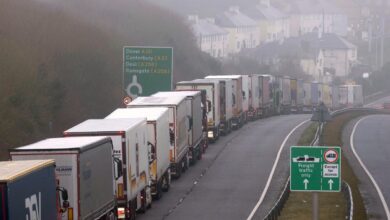