He is the wine-loving entrepreneur behind Fleur de Miraval champagne, a sparkling rosé vintage that retails at over £300 a bottle. He is the owner of Plan B, the highly respected production company whose credits include Oscar winners like 12 Years a Slave, Moonlight and Minari. He has a strong interest in architecture and 22 years ago co-wrote a book about one of California’s most famous buildings, the Robert R Blacker House in Pasadena. Earlier this summer, he bought the $40m DL James house, a stone bungalow in Carmel, that is also considered an architectural masterpiece. He is known for his progressive politics and charity work.

These details make Brad Pitt sound like the typical philanthropic business executive, renaissance man and Hollywood insider; part of the liberal Tinseltown elite. That, though, is only part of the Pitt story. The 58-year-old actor has already twice been voted People Magazine’s “Sexiest Man Alive” and is “maybe the greatest heartthrob of all time”, according to GQ. Thanks to his marriages to – and divorces from – the equally starry Jennifer Aniston and Angelina Jolie, he remains an unending source of fascination for gossip columnists. Fans adore him but also take a ghoulish pleasure when he becomes embroiled in scandal, for example over an alleged episode of drunken rage on a private jet.

Pitt is back on screen this week in a new action movie Bullet Train. He plays Ladybug, a grizzled, fatalistic but still handsome assassin wearing big black spectacles and a bucket hat. His handler, Sandra Bullock, sends him on a mission to retrieve a briefcase full of cash and gold ingots on a high-speed bullet train travelling from Tokyo to Kyoto. This is Pitt reprising the laidback action schtick that was so effective – and which won him an Oscar – in Quentin Tarantino’s Once Upon a Time in Hollywood. He may be a cold-blooded killer, but he is one with old-world courtesy and a very dry sense of humour. When other assassins, who are also after the briefcase, come after him with guns, snakes, knives and poison, he never gets too perturbed. Even during the film’s most hair-raising moments, Pitt’s character seems to be winking at the audience. Bullet Train will appeal to fans of stylish, tongue-in-cheek, overdetermined action flicks like the Keanu Reeves-starring John Wick franchise or Netflix’s recent release The Gray Man. Pitt, now in his late 50s, plays the role with his customary elan. The film has received patchy reviews. Endless puns have been made about its plot veering off the rails. As ever, though, the actor has escaped without a scratch on his reputation. After all, everybody loves Brad. 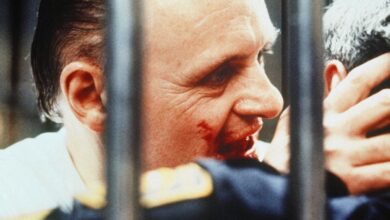 Cannibal movies: the good, the bad and the indigestible 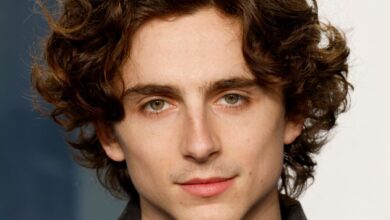 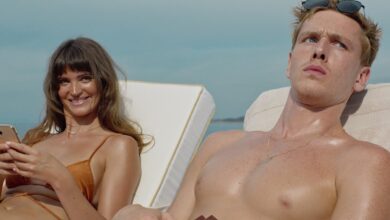 Filthy rich on screen: Why the antics of wealthy people fascinate us in times of economic turmoil