Brittney Griner has been sentenced to nine years in a penal colony after being found guilty of drug possession and smuggling with criminal intent by a Russian court.

Her defence team slammed the verdict, calling it “absolutely unreasonable”, adding that they “will certainly file an appeal”, The New York Times reported.

President Joe Biden issued a statement on the verdict, saying that Ms Griner “received a prison sentence that is one more reminder of what the world already knew: Russia is wrongfully detaining Brittney”.

“It’s unacceptable, and I call on Russia to release her immediately so she can be with her wife, loved ones, friends, and teammates. My administration will continue to work tirelessly and pursue every possible avenue to bring Brittney and Paul Whelan home safely as soon as possible”, he added.

Attorney General Merrick Garland said that “Ms Griner was unlawfully detained but beyond that I really can’t comment”.

Prosecutors had argued for a sentence of nine and a half years during closing arguments amid concerns that she’s being used as a political pawn as Russia struggles under widespread sanctions imposed by the West as a response to the Russian invasion of Ukraine.

The guilty verdict was expected as few defendants are acquitted in the Russian judicial system, according to The Times.

Ms Griner’s future is now going to be decided in negotiations between Russian and US diplomats. The US has pitched a prisoner swap – Ms Griner and Mr Whelan, a former Marine in jail in Russia on charges of espionage, for Russian arms dealer Viktor Bout – the so-called “Merchant of Death” who is serving a 25-year sentence in the US.

The Pheonix Mercury center has been detained since 17 February when she was arrested at a Moscow airport while she was on her way to play for her Russian team, Yekaterinburg, east of the Ural mountains. Russian officials have said that a verdict needed to be handed down before a possible swap could take place. US officials have said that she was wrongly detained.

The top diplomats of the US and Russia, Secretary of State Antony Blinken and Foreign Minister Sergei Lavrov, discussed the issue last week – their first conversation since the Russian invasion of Ukraine. Nothing was agreed during the call, according to reports.

Ms Griner grew emotional in court on Thursday ahead of the verdict being handed down, apologizing to her team and family in the case that has reached the highest echelons of US and Russian diplomacy.

Prosecutors argued for a sentence of nine and a half years for the Pheonix Mercury star who was in Russia playing for Yekaterinburg when she was arrested at a Moscow airport for drug possession.

Before the verdict was handed down, Ms Griner said she didn’t intend to break the law when she brought vape cartridges on her flight.

“I want to apologize to my teammates, my club, my fans and the city of [Yekaterinburg] for my mistake that I made and the embarrassment that I brought on them”, Ms Griner said, according to the Associated Press. “I want to also apologize to my parents, my siblings, the Phoenix Mercury organization back at home, the amazing women of the WNBA, and my amazing spouse back at home.”

“I made an honest mistake, and I hope in your ruling it does not end my life”, she added.

Ms Griner said that Yekaterinburg had become a “second home” for her.

“I had no idea that the team, the cities, the fans, my teammates would make such a great impression on me over the six and a half years that I spent here”, she told the court. “I remember vividly coming out of the gym and all the little girls that were in the stands there waiting on me, and that’s what kept making me come back here.”

Lawyers for Griner have put forward character witnesses from her Russian team which she played for during the WNBA offseason as well as written testimony from the doctor who issued the cannabis prescription for treating pain. 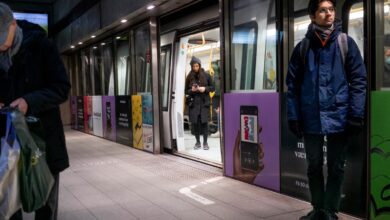 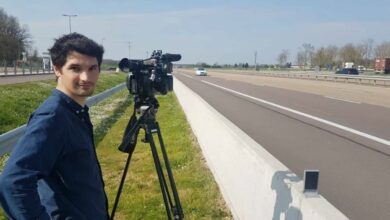 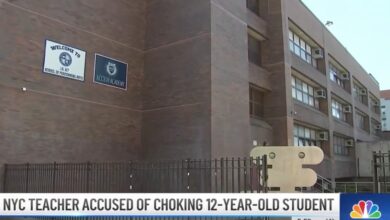