Camilla, the Duchess of Cornwall, has tested positive for Covid days after her husband Charles caught the virus for the second time.

A Clarence House spokesman said: “Her Royal Highness The Duchess of Cornwall has tested positive for Covid-19 and is self-isolating.

The duchess carried out a string of engagements last Thursday, the day Charles tested positive.

Camilla described herself as “luckily” negative the same day, saying of her testing regime during a visit to Thames Valley Partnership in Buckinghamshire: “I’ve taken it so many times.”

Concern for the Queen’s health mounted after the monarch was in direct contact with eldest son Charles two days before he tested positive.

Buckingham Palace said on Thursday that the Queen was not displaying any symptoms, but refused to confirm whether she had tested positive or negative, citing medical privacy.

The 95-year-old spent time with Charles last Tuesday when the prince was carrying out an investiture on her behalf at her Windsor Castle home.

‘I still have nightmares’: Gymnastics abuse survivor calls for urgent change in wake of Whyte Review 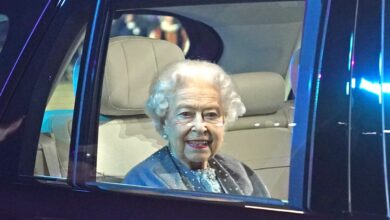 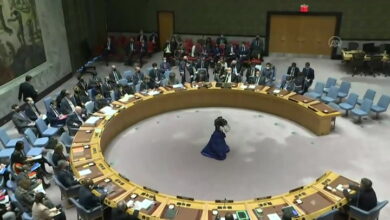 Partygate: Boris Johnson was ‘raising a glass to someone leaving’ says Grant Shapps