To their many enemies, the Liberal Democrats are the Japanese knotweed of British politics – once established, very, very difficult to get rid of.

Like the invasive weed, you can think you’ve extirpated it entirely and there’s no sign of it for years and then, one day, you notice a little orange shoot poking up through the apparently impenetrable tarmac you’ve laid. The Tiverton and Honiton by-election win is just such a remarkable sprouting, punching through the solid weight of a Conservative majority of 24,200 votes.

It looks very much that new MP Richard Foord, will soon lay down deep roots in the long-Tory constituency. Ex-army and such a champion of local interests that on his first day in parliament he’s demanded a cut in rural fuel duty. Like many a Liberal, Alliance and Liberal Democrats by-election hero before him, he knows that the main way to hang on to such a seat is to work hard and become a local stalwart. The likes of Simon Hughes, Alan Beith, David Rendel, Eric Lubbock and indeed leaders such as Paddy Ashdown, David Steel and Jeremy Thorpe have had to convert marginal seats into safe havens, and make sure their constituents love them (though eventually the magic can wear off in the face of a huge national swing, usually to the Tories). 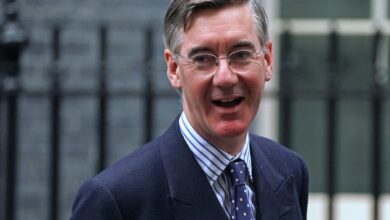 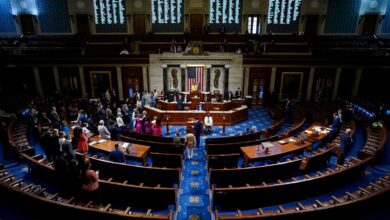 Why Republicans will be getting more concerned about the midterm elections

Will any Tory take the lead in seeking to remove Boris Johnson? 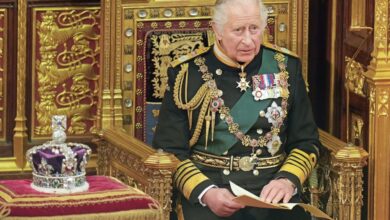 What is Accession Council? King Charles’s proclamation ceremony to be televised live