During an appearance on the game show, Billy considered the question: “Senior police officer appointed the first female commissioner of the Metropolitan Police (CD)” and confidently answered: “The top one is Caressa Dick.”

Presenter Alexander Armstrong then asked him to repeat his answer as co-host Richard Osman attempted to hide his giggles.

Billy’s answer, of course, was not accepted, with the presenters later clarifying Dick’s name. 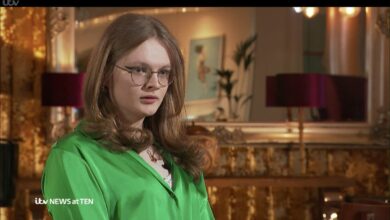 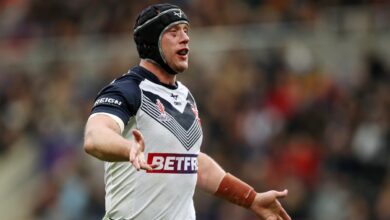 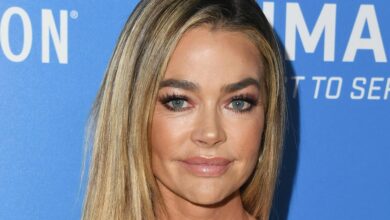