The first clash of two big six teams takes place this afternoon as Chelsea host Tottenham Hotspur at Stamford Bridge. The Blues edged past Everton in their opening match of the Premier League season as they needed the cool head of Jorginho to slot home a penalty that secured them the win, while Spurs swept past Southampton 4-1 without their two main stars – Harry Kane and Son Heung-min – getting on the scoresheet.

Marc Cucurella starts this afternoon for the first time as Ben Chilwell misses out. Ruben Loftus-Cheek also comes into the side, replacing Cesar Azpilicueta. Antonio Conte sticks with the same XI which started against Saints, meaning summer signing Ivan Perisic is on the bench once more.

Chelsea won both league games against Tottenham last season as well as both legs of their Carabao Cup semi-final so today’s fixture will prove to be an early indicator of what Spurs can hope to achieve this season. At the very least they’ll want to secure Champions League qualification, but they might be harbouring thoughts of picking up a trophy and maybe challenging for the title too.

Follow all the action as Chelsea face Spurs in the first London derby of the season following the conclusion of Nottingham Forest vs West Ham: 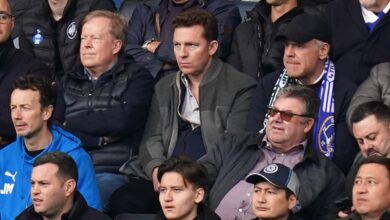 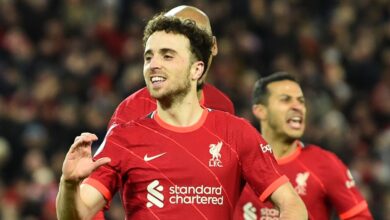 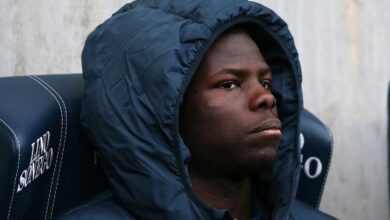