An earthquake of magnitude 6.1 struck the southwestern Chinese province of Sichuan on Wednesday, state media reported.

The quake struck Lushan county, near the city of Yaan, at 5:00 p.m. (0900 GMT) and was at a depth of 17 kilometers, the state television quoted China Earthquake Networks Center as saying.

The epicenter is 113 kilometres from Sichuan’s capital Chengdu.

No casualties have been reported so far.

In 2013, Yaan was hit by strong earthquake, killing more than 100 people and injuring thousands. 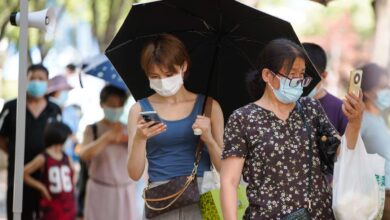 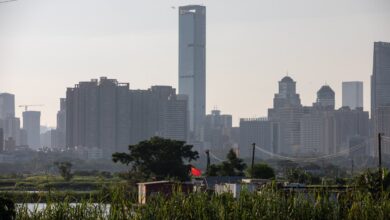 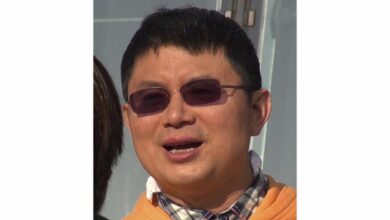