Chrishell Stause has opened up about the effects of going through a public divorce while filming the hit Netflix series Selling Sunset.

The actor and real estate agent was married to This is Us actor Justin Hartley from 2017 until 2019, when Hartley filed for divorce.

In scenes aired in the third season of the property reality programme, Stause is seen learning about the end of her marriage through text message, as well as the immediate aftermath of the split as it played out in the media.

With the fifth season of the series now streaming on Netflix, Stause has spoken out about this difficult time in her life on podcast, Lipstick on the Rim.

Referring to the divorce, she explained her fears that it airing on Selling Sunset would be “the most public, humiliating thing that anyone could have to share, or go through”.

However, Stause made the decision to stay on the show and shared what she was going through, to not give up her new career.

“That was obviously very humiliating, and the fact that I still had to film a reality show – it was that or quit,” she told hosts Molly Sims and Emese Gormley.

“But all of a sudden, I’d just lost everything and I didn’t know if I wanted to lose the one thing I worked really hard to have, which was my job and my career. So I pushed through.”

Stause then noted that allowing her struggle to be publicised on the show was ultimately a positive thing, as it allowed viewers to connect with her and express similar hardships they’d faced.

“I think transparency is so much better than trying to pretend your life is perfect,” the actor added.

“I think it’s important to be open about things you’re struggling with. Therapy is a really amazing tool.” 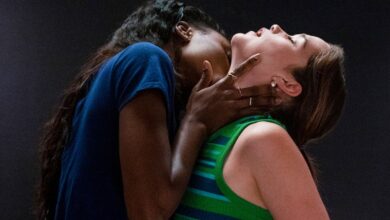 Campy vampire series First Kill offers a fresh, inclusive take on a genre that’s been too creepy for too long 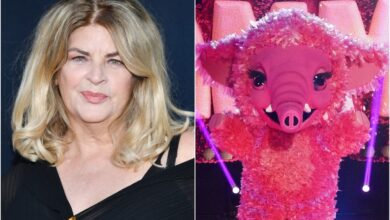 The Masked Singer US: Kirstie Alley is revealed as Baby Mammoth as she is eliminated 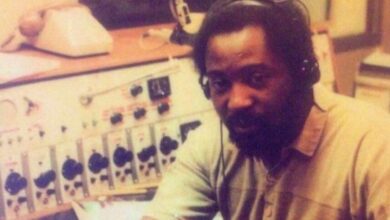