Famously, Brexit was not “done” when the UK formally left the EU at 11pm on 31 January 2020. It has continued to be an endlessly damaging and divisive issue, and it is still exerting a kind of gravitational pull on the politics of the Conservative Party. It is doing them, and the country, no good.

At the moment, there are long-established Leavers, Rishi Sunak and Penny Mordaunt, at the front of the leadership race, with a born-again Leaver, Liz Truss, close behind, and the Eurosceptic Kemi Badenoch not far further back.

Sunak remains the MPs’ choice, on 101 votes thus far, but among the members Penny Mordaunt remains the great favourite, not least because she is perceived as being the most Eurosceptic. This is no accident, and Mr Sunak finds himself sneered at for having “pro-European” MPs supporting him, as if he is tainted by association with the heretics. 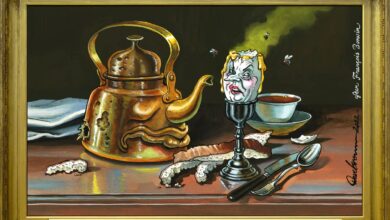 If the first job of any new prime minister is putting together a strong cabinet, Liz Truss has already failed 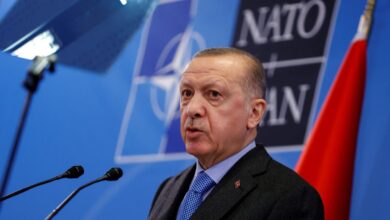 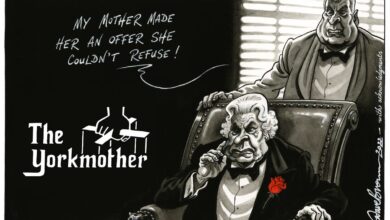