Baku / 22.02.22 / Russia and Azerbaijan are striving to raise bilateral relations to a new, allied level, contribute to strengthening regional and international security and note the importance of forming a multipolar world. This is stated in the preamble of the Declaration on Allied Cooperation between the Russian Federation and Azerbaijan, signed on February 22 in Moscow by Presidents Ilham Aliyev and Vladimir Putin.

The Declaration has 43 points, the first of which speaks of allied interaction, mutual respect for sovereignty and territorial integrity and inviolability of borders.

The rest of the document states that:

The Parties attach particular importance to further strengthening the central role of the UN and the UN Security Council and the OSCE in the prevention and settlement of conflicts.

The parties interact in the field of foreign policy in order to ensure stability and security in the Caucasus and Caspian regions.

The parties hold urgent consultations in the event of a threat to one of the parties.

The Parties refrain from any actions that, in the opinion of one of the Parties, damage the strategic partnership and allied relations of the two states.

The parties will contribute to the normalization of relations between Armenia and Azerbaijan.

Russia and Azerbaijan resolutely suppress on their territories the activities of organizations and individuals directed against the state sovereignty, independence and territorial integrity of the other Party.

The parties are developing bilateral military-political cooperation and deepening interaction between the armed forces of the two countries, equipping  equipped with modern weapons and military equipment, organize joint production of military products.

Russia and Azerbaijan may consider providing each other with military assistance on the basis of the UN Charter.

The parties refrain from any actions, including through third states, directed against each other.

The parties join forces in the fight against international terrorism, extremism and separatism,

Russia and Azerbaijan reaffirm the importance of all the principles of the activities of the Parties in the Caspian Sea provided for by the Convention on the Legal Status of the Caspian Sea, the exercise of sovereignty, sovereign and exclusive rights of coastal states.

Russia and Azerbaijan refrain from any economic activity causing direct or indirect damage to the interests of the other Party.

Russia and Azerbaijan are taking all measures to develop economic ties in all areas and will promote the use of national currencies in mutual settlements.

The parties intend to deepen cooperation in the fuel and energy sector, including in the field of exploration and development of oil and gas fields, transportation of energy resources, including the launch of efficient infrastructure projects.

The parties will actively develop information and telecommunications cooperation, as well as in the field of  information security. The parties intend to contribute in every possible way to preserving the spiritual and cultural closeness of the peoples of the two countries. -02D- 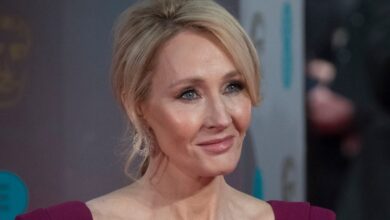 Could JK Rowling’s latest venture be the final nail in the coffin? 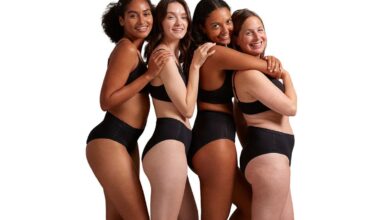 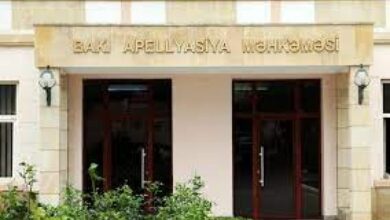 Court of Appeal refused to transfer Aliyev to house arrestSocial