Recordings of conversations between referees and video assistant referees (VAR) in the Premier League could be made public in the future.

The VAR system was introduced to the Premier League ahead of the 2019/20 season and has proved divisive.

Unlike in other sports like rugby and cricket, football has largely resisted calls for greater transparency over discussions between officials, but this reportedly could change in the English top tier.

According to The Times, audio recordings of the exchanges between the referee and his video assistant may be shared publicly after the conclusion of matches.

Richard Masters, the chief executive of the Premier League, has suggested that most are on board with the plan, with the hope that it will better inform fans of the process by which decisions are made, though the details must still be figured out and will require approval.

“There is a general view that [releasing the audio] is a good thing,” Masters told The Times. “There is a desire to be more open with fans about referees’ decision-making and how we do that precisely we need to work out.”

Football’s lawmakers do not currently allow live broadcasts of discussions between match officials.

The American league’s former head of referees Howard Webb took up a role of chief refereeing officer at Professional Game Match Officials Limited (PGMOL) this summer after the departure of Mike Riley, who oversaw the implementation of VAR in 2019.

Experienced Premier League referees Mike Dean, Jonathan Moss and Martin Atkinson all retired from officiating at the end of the 2021/22 season, with Tom Bramall promoted. 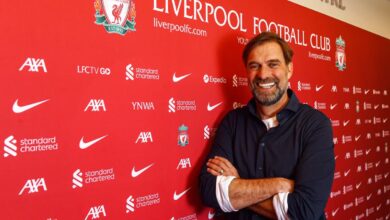 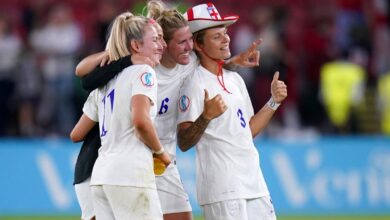