Cooking with gas is worse for your health than living in a polluted city, according to new research.

TV chefs prefer the stoves to electric alternatives – like most professionals.

They irritate the lungs and can get into the bloodstream – increasing the risk of heart disease, cancer and Alzheimers’.

Children and older people are most vulnerable and one study found gas stoves cause spikes in indoor air many times the levels on a busy city street.

Professor Frank Kelly, of Imperial College London, said: “Many of the children were actually exposed to more pollution at home in the evenings, when one of the parents was cooking, than what they actually were seeing on the way to school.”

Another study suggested one in eight cases of childhood asthma in the US are due to the use of gas cookers.

Prof Kelly, who was not involved in that work, says they are a “major source of indoor air pollution.”

They can exacerbate or even cause asthma and other health conditions.

Prof Kelly said: “If the household has got an asthmatic child, they will have more symptoms than if they didn’t have a gas stove.”

Focus on indoor air pollution is only just starting to catch up with its outdoor counterpart owing to challenges in shrinking measuring equipment.

Gas stoves cause spikes in indoor air many times the levels on a busy city street.

The problem is worse in smaller homes without adequate ventilation.

Prof Steffen Loft, of Copenhagen University, said: “One could argue the risk associated with a gas stove is likely to be larger than living in a polluted city.”

Gas cookers are also fuelling global warming. A study in the US found methane leaking from the stoves in the US has a climate impact comparable with the carbon dioxide emissions from about 500,000 petrol cars.

It is calling for all gas stoves to come with health warning labels. 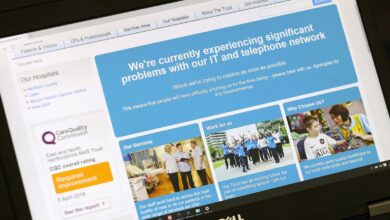 Covid patients in English hospitals up 21% in a week 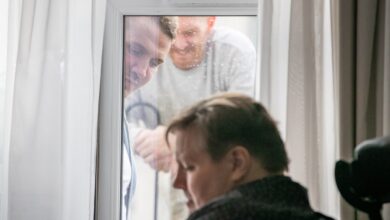