The energy price cap has increased to record levels hiking the cost the government will pay to cover energy bills support.

Ofgem has increased the price cap to 67p per unit for electricity and 17p for gas from January.

The decision will not impact the amount households pay for their energy because the government has said electricity will cost 34p per unit and gas will be 10.3p until April.

Experts at energy consultancy Auxilione estimate the new cap will cost the government around £15.1 bn to subsidise household bills between January and March.

It is set to add to the massive strain faced by the public purse in coming months due to soaring gas prices. 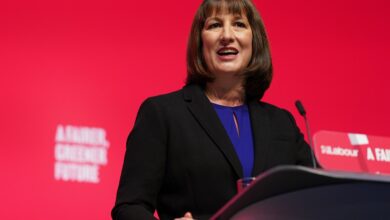 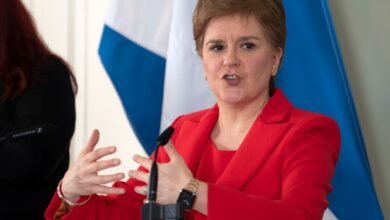