Baku/12.02.22/ The Baku Court of Appeal (BCA) started hearing a complaint against the sentence of the leader of the “Citizens and Development” Party Aliyev on 11 February.

On January 13, Aliyev was sentenced by Baku Yasamal district court to five months of imprisonment on libel charges. The suit was filed by Emil Jafarov, an officer of the Border Guard Service. The reason for the lawsuit was Aliyev’s interview where he doubted that there could be any survivors in the crashed Mi-17 helicopter of the Border Guard Service. Jafarov and another officer who survived the crash treated Aliyev’s statement as slander.

During the BCA session, the lawyers asked to terminate the criminal proceedings due to the insolvency of the suit.

In particular, it was pointed out that Aliyev, as the leader of the opposition party, stated his point of view on the crash that claimed the lives of 14 servicemen, and he just questioned the official version of the crash causes. However, he did not slander anyone personally.

On the other hand, the lawyer Javad Javadov noted that the process in Yasamal district court was held with gross violations of procedural norms.

“Ali Aliyev was not allowed to make his last speech. The lawyers were also not given the opportunity to prepare for their final speech.  Investigation of the audio recording of the process in the first instance would have confirmed these violations.

The violations arising from depriving Aliev of the last word and the defense of the opportunity to prepare for the final speech are already grounds for reversing the verdict. Also, we also petitioned for Aliyev’s transfer under house arrest, if the criminal proceedings are not terminated,” Javadov said.

Another lawyer, Agil Laij, also believes that violations committed in the first instance were sufficient to overturn the verdict.

At the same time he pointed out that even before passing the verdict the judge restricted Aliyev’s freedom. The judge ordered not to let Aliev out of the courtroom during the lunch break, thus restricting his freedom. “On what grounds? The court is a place of justice, not a prison. Restricting a person’s freedom without a formal court decision is a violation of Article 5 (right to liberty and security of person) of the European Convention on Human Rights. Besides, the judge continued the process despite the deterioration of Aliyev’s health in the courtroom and the fact that the ambulance doctors stated that his blood pressure increased to 220,” Laij said.

However, the court rejected all the motions and scheduled the next meeting for February 14.-06B- 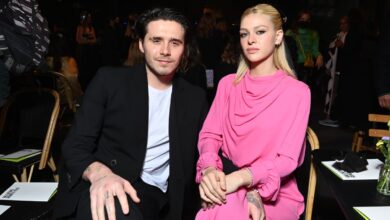 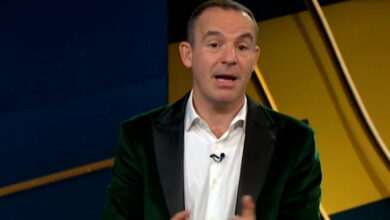 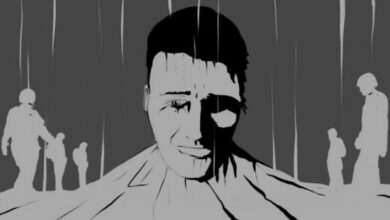 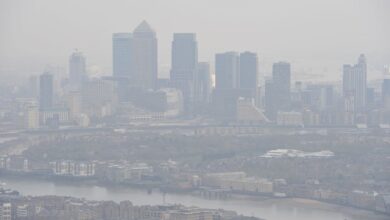