A vast data leak is reported to have revealed details of the accounts and hidden wealth of more than 18,000 foreign clients of the banking giant Credit Suisse, allegedly including “corrupt autocrats, suspected war criminals and human traffickers”.

The 166-year-old Swiss firm has said it “strongly rejects the allegations and insinuations about the bank’s purported business practices”, after dozens of media outlets across five continents published the results of coordinated, Panama Papers-style investigations into the data.

The German newspaper Sueddeutsche Zeitung said it received the data anonymously through a secure digital mailbox more than a year ago, which it then spent months evaluating alongside the Organised Crime and Corruption Reporting Project (OCCRP) and its dozens of media partners.

The newspaper said the data – which ranges from the 1940s until well into the last decade – points to the bank having accepted “corrupt autocrats, suspected war criminals and human traffickers, drug dealers and other criminals” as customers.

According to the OCCRP, accounts identified by journalists as potentially problematic held over $8bn in assets, and belonged to individuals including intelligence officials implicated in torture, bureaucrats accused of looting Venezuela’s oil wealth, and a host of corrupt politicians from across the world.

But Credit Suisse said the allegations are “predominantly historical” and that “the accounts of these matters are based on partial, inaccurate, or selective information taken out of context, resulting in tendentious interpretations of the bank’s business conduct”.

The bank said it had received “numerous inquiries” from the consortium in the past three weeks and reviewed many of the accounts in question.

“Approximately 90 per cent of the reviewed accounts are today closed or were in the process of closure prior to receipt of the press inquiries, of which over 60 per cent were closed before 2015,” it said.

As for accounts that remain active, the bank said it is “comfortable that appropriate due diligence, reviews and other control related steps were taken in line with our current framework”, adding: “We will continue to analyse the matters and take additional steps if necessary.”

The bank also said the law prevents it from commenting on “potential client relationships”.

Switzerland has sought in recent years to shed its image as a haven for tax evasion, money laundering and the embezzlement of government funds, practices carried out through the misuse of its banking secrecy policies. But those laws still draw criticism.

The Sueddeutsche Zeitung published an excerpt from a statement by the source of the leak.

“I believe that Swiss banking secrecy laws are immoral,” it said. “The pretext of protecting financial privacy is merely a fig leaf covering the shameful role of Swiss banks as collaborators of tax evaders.”

The leak represents the latest in a series of setbacks for the Swiss bank, including an internal spying scandal and, in January, the resignation of its chairman after barely eight months in the role, following an internal investigation which reportedly discovered he had violated coronavirus regulations. 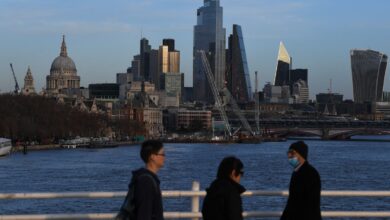 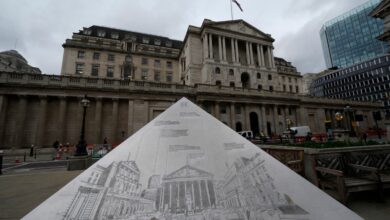 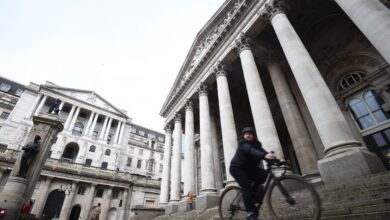 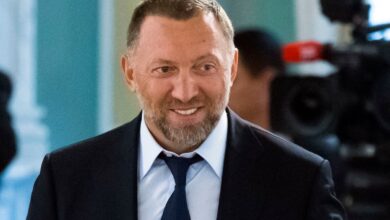