Protests took place across the country on Saturday (12 February) in London’s Parliament Square to protest against the cost of living crisis.

The rise in costs of living follows the 54 per cent increase in energy prices.

The demonstration, organised by the People’s Assembly group, was echoed in cities across the nation with activists taking to the streets of Manchester, Newcastle, Bristol, and Birmingham to protest against the “growing crisis”.

The energy price cap will increase by £693 at the start of April and people across the UK face having to decide between paying for heating or food. 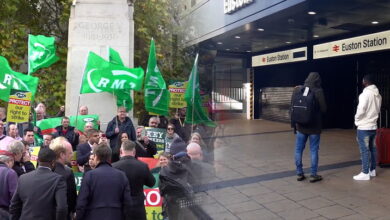 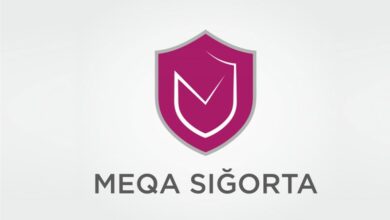 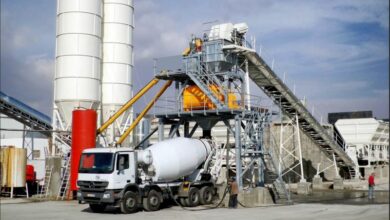