A major outage of NHS IT systems is expected to last for more than three weeks leaving doctors unable to see patients notes, The Independent has learned.

In an email to staff, Oxford Health Foundation Trust said: “The cyber-attack targeted systems used to refer patients for care, including ambulances being dispatched, out-of-hours appointment bookings, triage, out of hours care, emergency prescriptions and safety alerts. It also targeted the finance system used by the Trust.

“We have now been advised that we should prepare for a system outage that could continue for two weeks for Adastra and possibly longer than three weeks for Carenotes.”

The note to staff on Tuesday added the impact on services has been and will continue to be “considerable” in the days ahead.

It added: “that recovery from this cyber-attack will take a huge amount of work and effort and plans are being drawn up to manage this.”

The Independent understands several similar notes have been shared with staff accross other hospitals, with dozens of trusts impacted.

Reports last week revealed NHS 111 and GP out of hours services had been hit by a cyber attack on systems provided by Advanced called Adastra and Carenotes. 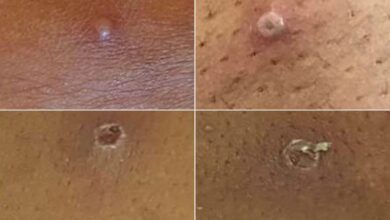 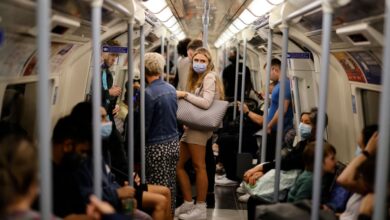 Why does the UK have a higher Covid rate than Europe? 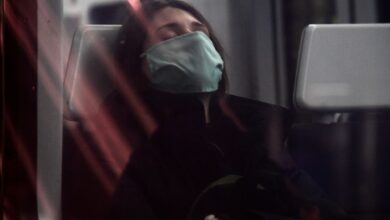