David and Victoria Beckham have drawn criticism from fans on social media over their 17-year-old son Cruz’s latest photoshoot.

Victoria shared pictures from the photoshoot with i-D magazine on Instagram on Monday (21 February), a day after Cruz turned 17.

One of five cover stars for the magazine’s “Out of Body” issue, a bubblegum pink-haired Cruz has been photographed shirtless, wearing white boxers and jeans pulled down to his ankles, in one look.

The image is strikingly similar to a past image of his football superstar father, David Beckham, when he graced the cover of The Homme Plus magazine in May last year.

Both the Beckhams were photographed by renowned American photographer Steven Klein.

After Cruz’s “proud” popstar-turned-entrepreneur mother Posh Spice uploaded pictures of her teenage son on Instagram, fans called her out over the “scary” and “sad” stills.

Noticing Cruz’s butterfly tattoo, other users called out his parents for allowing it – especially considering it is illegal to get tattooed before the age of 18 in the UK.

“Nice to see his parents breaking the law by letting their son have tattoos under age,” one comment read.

The senior Beckham also posted i-D’s pictures of Cruz on his own Instagram account and he was similarly criticised over the “weird” photos.

In the interview, Cruz revealed that he is pursuing a career in music after briefly contemplating playing football professionally like his father.

Despite winning a contract with Arsenal football club, Cruz said his heart was set on becoming a musical superstar. 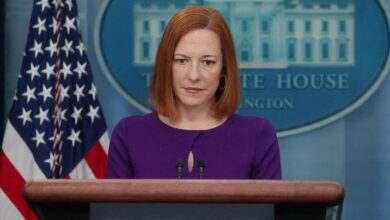 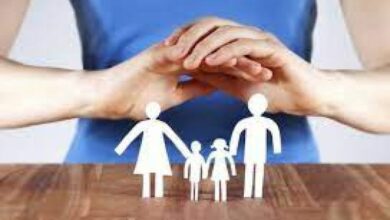 Interest in life insurance has sharply increased in Azerbaijan 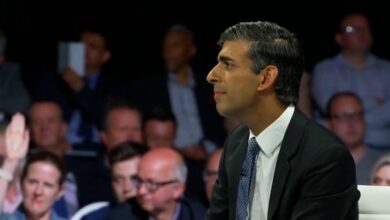 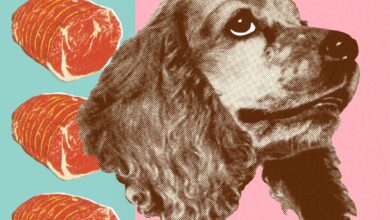 Meet Gravy the dog and Gnocchi the cat: why pet owners have gone wild for foodie names