Oscar-winning film editor David Brenner has died at the age of 59.

Brenner was known for his work on projects including Independence Day, The Day After Tomorrow, and Justice League, as well as his multiple collaborations with Oliver Stone.

It was his work on Oliver Stone’s Born On the Fourth of July that won him an Oscar for Best Editing in 1990.

Brenner’s wife Amber confirmed to The Hollywood reporter that he had died suddenly on Thursday morning (17 February).

Tributes to Brenner have poured in on social media, with fans and contemporaries expressing their admiration for the late editor.

One of those to pay tribute was James Cameron, who worked with Brenner on two forthcoming Avatar sequels.

“We have lost a very dear member of the #AvatarFamily, David Brenner, an editor extraordinaire on the Avatar sequels,” he wrote. “Our hearts go out to his wife Amber and their children Annie, Haider and Sasha. His talent, compassion and friendship will be truly missed.”

Filmmaker Rob Marshall wrote: “David was an extraordinary artist and a kind and gentle man. We were incredibly lucky to have collaborated with such a beautiful spirit. We are deeply saddened by this unimaginable loss — and we send our most profound sympathies.”

Batman vs Superman’s Zack Snyder told Variety: “[I am] devastated at the loss of my dear friend and collaborator David Brenner. He was a gifted artist and one of the kindest people I have ever known.

“He will be deeply missed. My heartfelt condolences go to Amber and his children during this difficult time.” 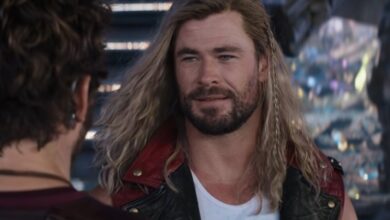 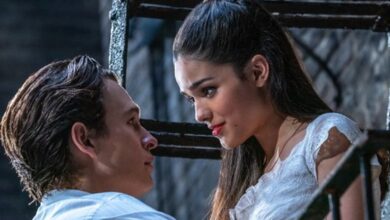 West Side Story: Why Steven Spielberg’s ill-fated musical should win the Oscar for Best Picture 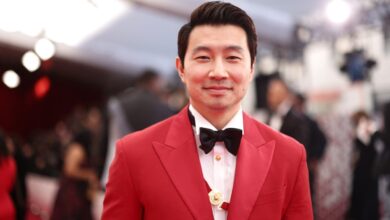 Simu Liu thanks former boss for firing him from job: ‘I owe my life to being let go from a career I hated’