A Metropolitan Police officer accused of 29 sex crimes spanning more than a decade denies a series of new charges including rape.

PC David Carrick, who used to work on the Parliamentary estate in Westminster, is accused of carrying out the offences between 2009 and 2020.

He has been suspended by the force and appeared at Woolwich Crown Court on Thursday.

Carrick has previously denied a further 20 charges against four other complainants, including allegations that he raped one woman he met on dating app Tinder, falsely imprisoned another in a cupboard under the stairs, and sexually assaulted three women by urinating on them.

He faces trial at St Albans Crown Court on 26 April on all 29 charges.

Mrs Justice Cheema-Grubb remanded Carrick, of Stevenage, Hertfordshire, in custody, ahead of his next court appearance at the Old Bailey on 11 March. 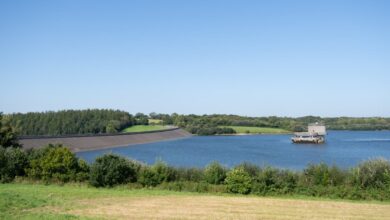 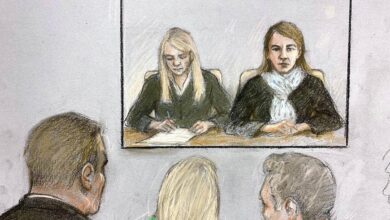 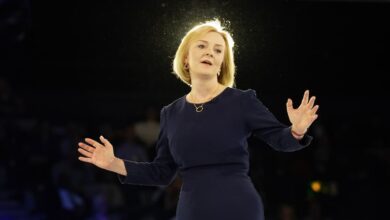 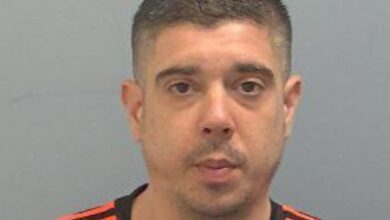 Man jailed for trying to sell someone else’s house